It's that time of year! Time to start planning for summer reading 2015! This month I will be focusing on Superheroes but stay tuned for Every Day Heroes in March and Villains in April.

League of Regrettable Superheroes by Jon Morris (June 2015)
For every superhero hitting the big time with a blockbuster movie, there are countless failures, also-rans, and D-listers. This book affectionately presents one hundred of the strangest superheroes ever in print. 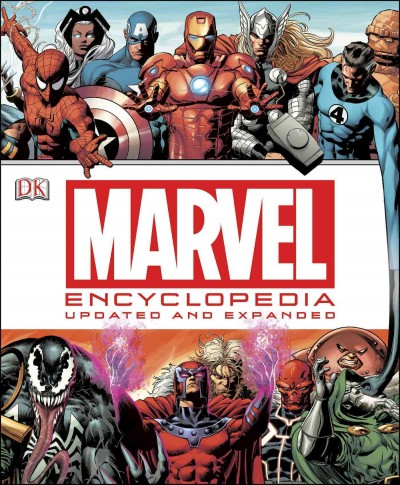 Marvel Encyclopedia by Matt Forbeck (March 2014)
The newest edition for of the bestselling encyclopedia is now fully revised, extended and updated. 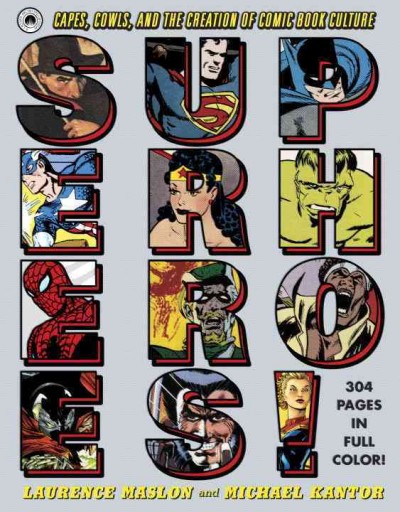 Superheroes! by Laurence Maslon (Oct 2013)
A tie-in to a PBS documentary series explores the 70-year history of the superheroes who have engaged fans for generations. 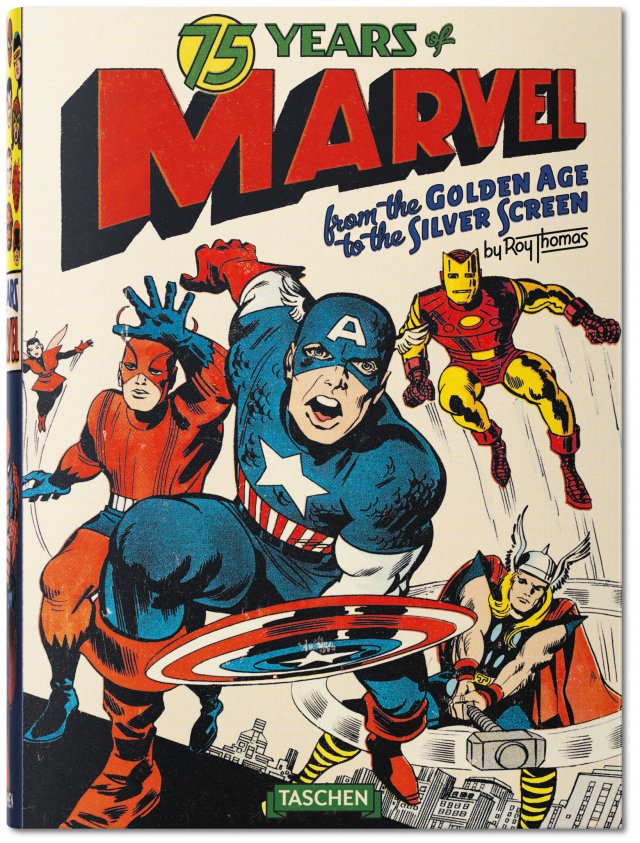 75 Years of Marvel Comics by Roy Thomas (Nov 2014)
In celebration of Marvel's 75th anniversary, TASCHEN presents a magnum opus of the most influential comic book publisher today, with a look inside at its celebrated characters and more.

The Shadow Hero by Gene Luen Yang and Sonny Liew (July 2014)
Collects new stories of the Green Turtle, a masked hero in the 1940s whose alter-ego is Chinese-American. 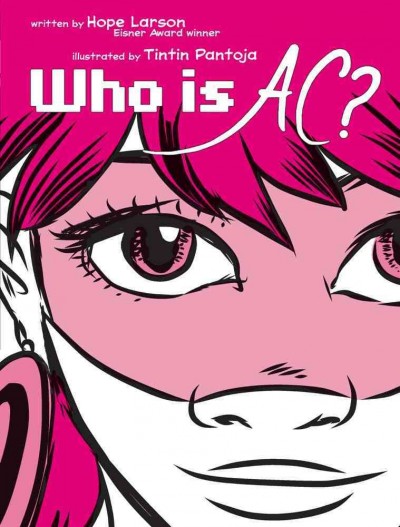 Who is AC? by Hope Larson (April 2013)
When Lin, a teenage girl who is zapped with magical powers through her cell phone, starts to get a handle on her power she realizes she has to go head to head with a villain who spreads his influence through binary code.

Hero by Perry Moore (May 2007)
Thom Creed, son of a disowned superhero, finds that he, too, has special powers and is asked to join the very League that rejected his father, and it is there that Thom finds other misfits whom he can finally trust. 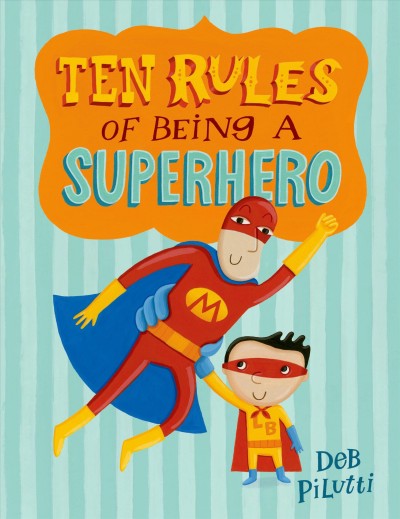 Ten Rules of Being a Superhero by Deb Pilutti (Oct 2014)
An instruction manual for aspiring superheroes that follows the adventures of action-figure Captain Magma and his sidekick/owner Lava Boy as they outsmart a villainous dinosaur, evade a bee, and save a worm from certain destruction.

Public School Superhero by James Patterson and Chris Tebbetts (March 2015)
Kenny Wright is a kid with a secret identity. In his mind, he's Stainlezz Steel, super-powered defender of the weak. In reality, he's a chess club devotee known as a "Grandma's Boy," a label that makes him an easy target for bullies.

The Story of the Avengers by Thomas Macri (Oct 2013)
Describes how a group of super heroes became the Avengers team. 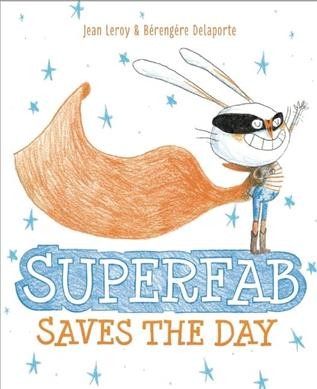 Superfab Saves the Day by Berengere Delaporte and Jean Leroy (Aug 2014)
With a large superhero costume collection, Superfab is the best-dressed superhero around, but his frequent costume changes often stop him for arriving in time to help people in trouble, until one day, his style sense may just save the day. 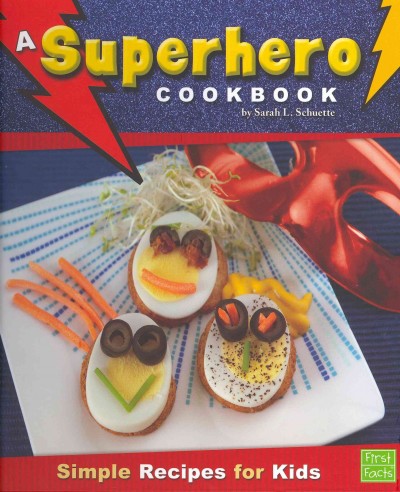 A Superhero Cookbook by Sarah L. Schuette (July 2011)
Provides instructions and step-by-step photos for making a variety of simple snacks and drinks with a superhero theme. 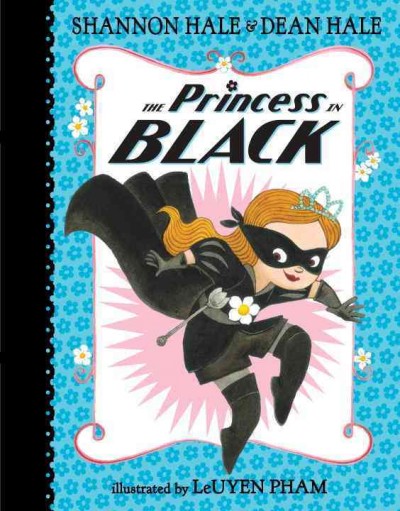 The Princess in Black by Shannon Hale & Dale Hale (Oct 2014)
Hiding her secret identity as a monster-fighting superhero, Princess Magnolia interrupts her fancy tea with the unsuspecting Duchess Wigtower to stop a big blue monster from endangering her kingdom's goats. 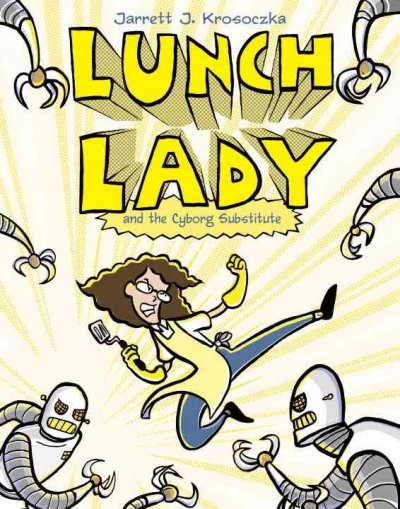 Lunch Lady and the Cyborg Substitute by Jarrett J. Krosoczka (July 2009)
The school lunch lady is a secret crime fighter who uncovers an evil plot to replace all the popular teachers with robots.