Book Award Winners! Book Awards Winners! Many more will be announced this fall. Be in the know with our handy list below, divided by age groups (Adults, Teens, and Children) for your convenience. 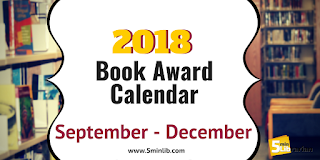 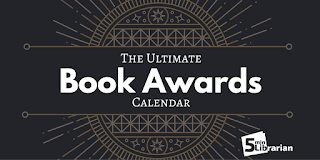 You can find the complete list of awards in our previous post, the Ultimate Book Awards Calendar. The specific dates aren't listed because they change every year, but you can check our Jan-April 2018 listings, May-August 2018 listings, and the stay tuned for our next installment (Jan-April 2019) in December!
Posted by Jess at 8:00 AM No comments:

Summer Reading by the Book Covers 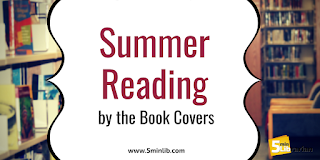 How best can one describe these several weeks full of programs, parties, helping reluctant readers, giving out prizes, and everything else that summer entails? Let's do it by the books.

when you're planning months in advance 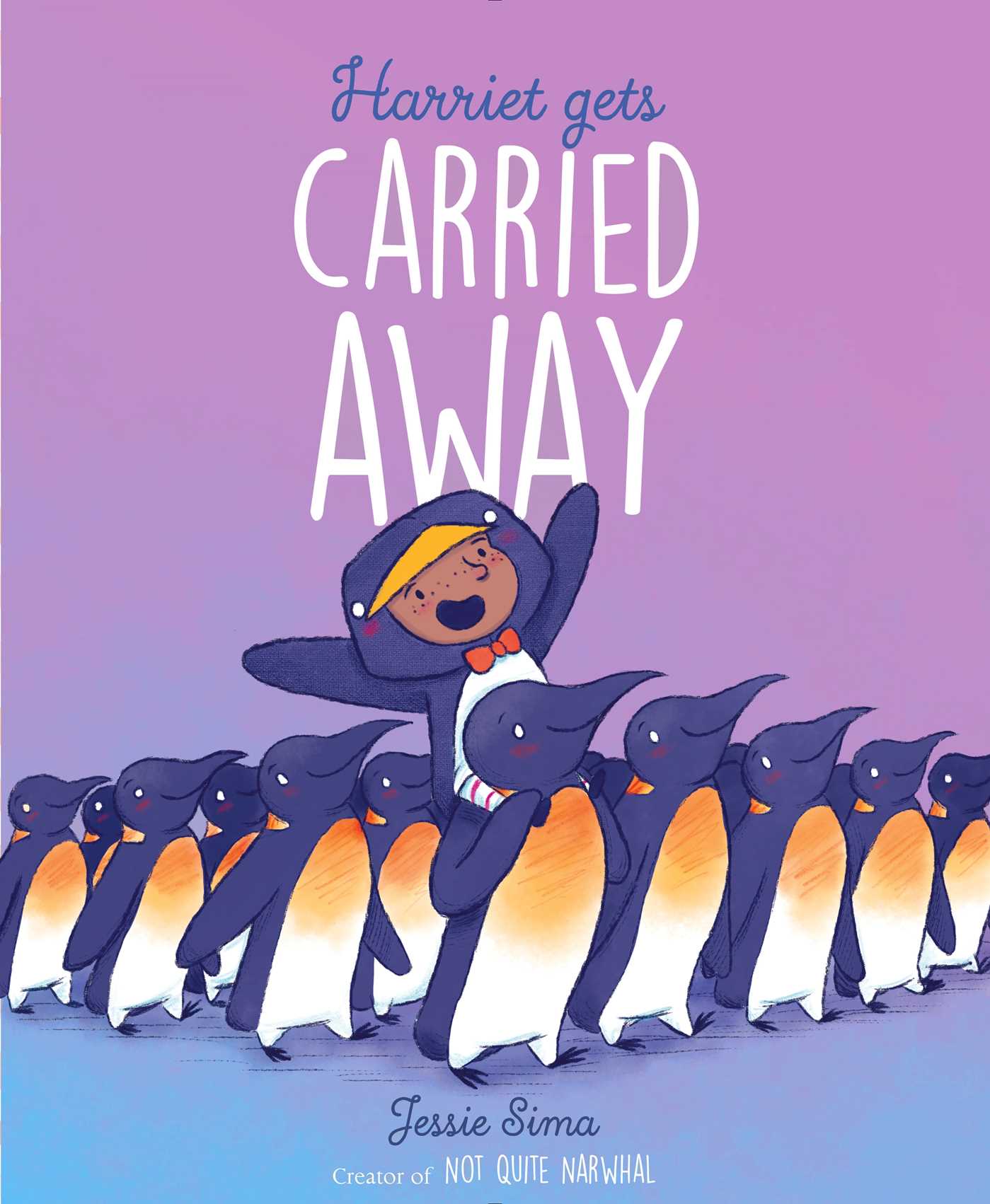 when you're thinking about how awesome the summer will be 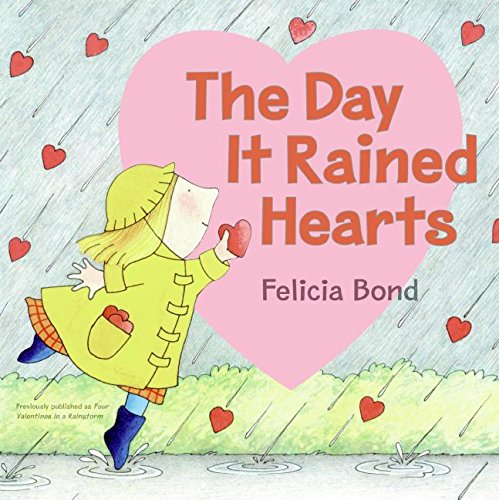 When you can squeeze in time for a cup of tea 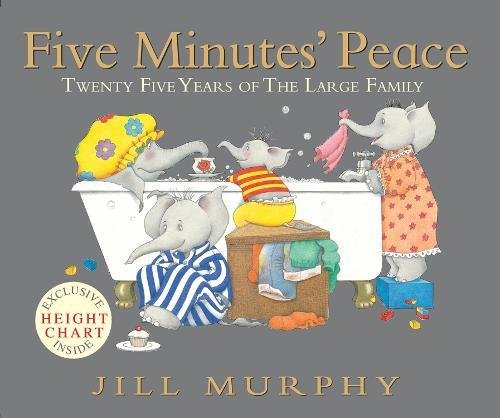 when you have 4 people in line, 3 kids waiting for prizes, the phone is ringing, and a program starts in 15 minutes 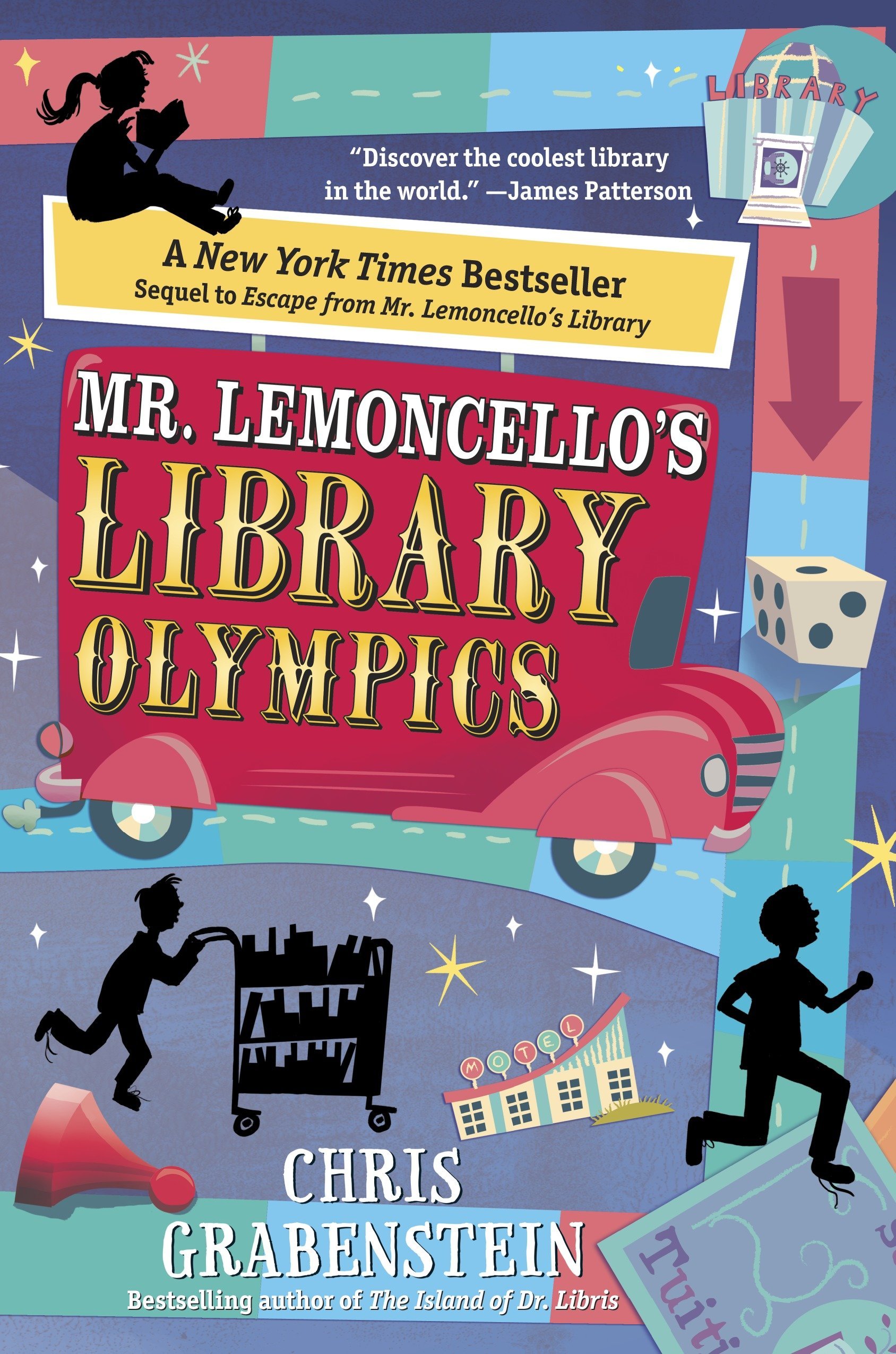 when kids recognize you from school visits when you have three programs back to back

when someone wants that book about squirrels with the blue cover

and when you figure it out 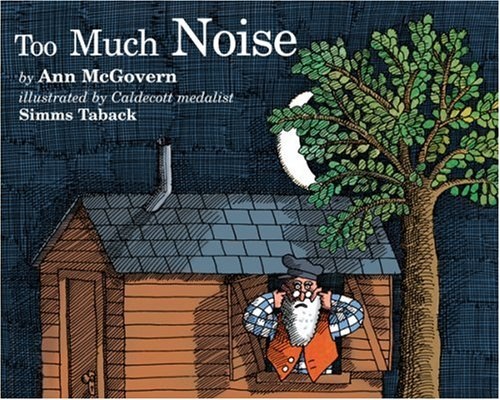 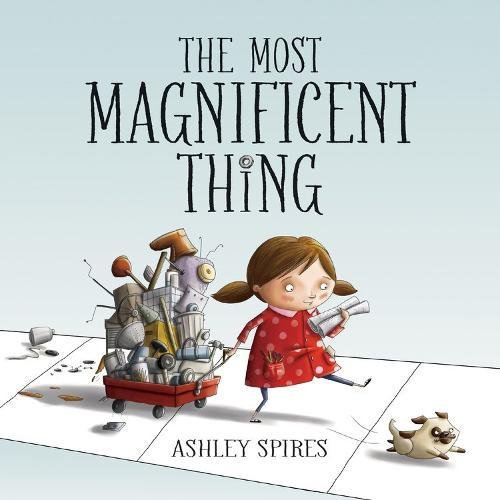 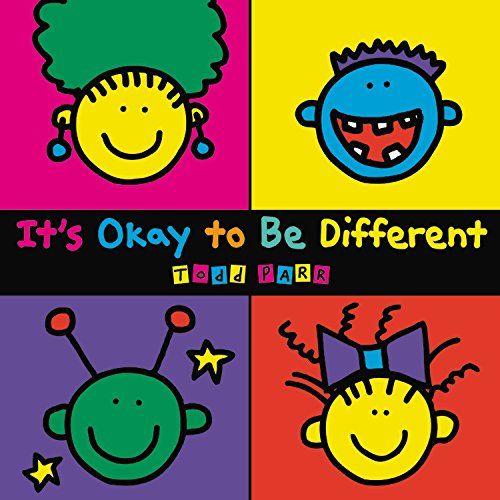 Looking back on everything 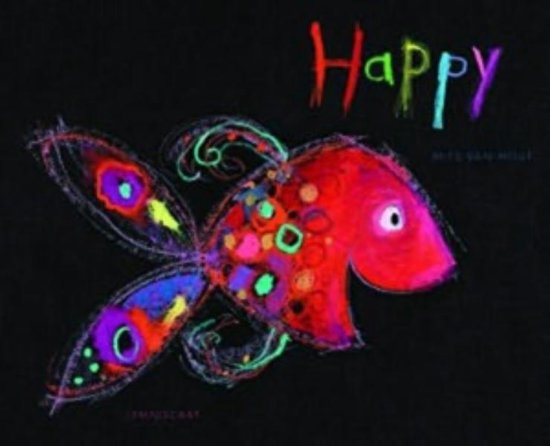 Welcome to our series, "Ready to Go! Book Display." Once a month we'll highlight the latest or greatest for every age group that you can promote within your library or order for your collection. August is my birthday month so I'm featuring books with a birthday theme (cake not included). Born during a Christmas blizzard, Jane Williams receives a rare gift: the ability to see true love. Jane has emerged from an ailing childhood a lonely, hopeless romantic when, on her twenty-ninth birthday, a mysterious greeting card arrives from the midwife who delivered her, specifying that Jane must identify the six types of love before the full moon following her thirtieth birthday or face grace consequences. Receiving an invitation to his ex-boyfriend's wedding, Arthur, a failed novelist on the eve of his fiftieth birthday, embarks on an international journey that finds him falling in love, risking his life, reinventing himself, and making connections with the past. Questions I Want to Ask You by Michelle Falkoff (May 2018)

Pack receives a letter on his eighteenth birthday from his mother he believed was long dead, and begins a journey to find her even as he struggles to figure out his future. The Opposite of Here by Tara Altebrando (Jun 2018)

On a seventeenth-birthday cruise with her parents and three friends just months after her boyfriend died, Natalie is surprised to connect with a fellow passenger, who then mysteriously disappears. When seventeen-year-old Ginny receives a packet of mysterious envelopes from her favorite aunt, she leaves New Jersey to criss-cross Europe on a sort of scavenger hunt that transforms her life. In Madison, a small town in the Mojave Desert, everyone gets one wish that will come true on his or her eighteenth birthday, and Eldon takes his very seriously. Carmela, finally old enough to run errands with her brother, tries to think of the perfect birthday wish, while his wish seems to be that she stayed home. I Hate Everyone by Naomi Danis and Cinta Arribas (May 2018)

Did you ever wish everyone would go away and leave you alone, and then, change your mind? How Do Dinosaurs Say Happy Birthday? by Jane Yolen and Mark Teague (Sep 2011)

Illustrations and rhyming text present some of the different ways a dinosaur can make her birthday party special, from thanking guests for their gifts to sharing large pieces of cake. Recounts the adventures of Mibs Beaumont, whose thirteenth birthday has revealed her "savvy" - a magical power unique to each member of her family - just as her father is injured in a terrible accident. Told from the perspective of both the girl, Nia, and her pet turtle, Alfie, and describes what happens when he disappears on the eve of her seventh birthday to find her a special present. Amanda and Leo, best friends with the same birthday, had a falling out on their tenth birthday and have not spoken since, but peculiar things begin to happen as the day of their eleventh birthday repeats itself again and again.

Posted by Allison at 8:30 AM No comments:

100 Reasons Libraries are Better than Amazon 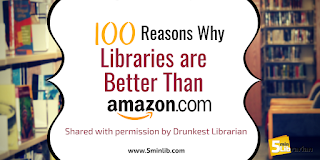 On Saturday, July 21, 2018, Forbes published an op-ed piece by Panos Mourdoukoutas titled, "Amazon Should Replace Local Libraries to Save Taxpayers Money.” Due to backlash by pretty much everyone, this article has since been removed. Due to the magic of the internet, however, you can still read the article on a cached copy of the website here. Mourdoukoutas is an economist who works for Long Island University, and presumably does not have a library card.

Twitter user @DrunkestLibrary decided to fight back by posting a full 100 reasons why libraries are better than Amazon. We have listed his words for you here, with his permission.

Many thanks to @DrunkestLibrary for permission to post these reasons, and also for your dedication to the profession. You can follow him on Twitter here to get more quality library- and drinking-themed content.
Posted by Kat at 11:56 AM No comments:

In a few weeks is September's Library Card Sign-Up Month! This year's spokespeople are The Incredibles, and you can go to ALA's page to grab really awesome graphics to use for advertising and social media, like we used in our advertisement: 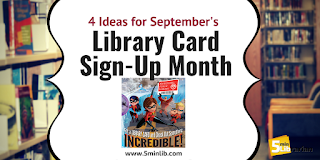 But besides posting pictures, what is your library doing this year? Not sure? Here are a few ideas shared on Facebook, retold here for your convenience:

To celebrate new library members, you could keep track of every new one visually. One idea was to create a tree on a window and everyone can put up a leaf when they get a new card. What a cool way to show the community how many new members are joining!

Another library system took a picture of their county judge showing his library card and used it in advertisements and social media. You can do this with anyone well known in your community -- school principals, the mayor, radio station personalities, etc. -- to catch the eye of nonlibrary users to send them to your library.

Show Your Card for a Special Treat

Add some fun to the children's room! Ask children patrons to show their card for a special library treat, connected to ALA's theme. (i.e. Last year was Snoopy, so they gave out Peppermint Patties.) It was a big hit with the kids!

Everyone who signs up for a library card is put into a drawing for gift cards and event passes. You can take this a step further and reach out to patrons who haven't used the library in 3 months and invite them back! When they use their library card, they can also win prizes.

If you have any fun library card sign-up ideas, we'd love to hear them in the comments!
Posted by Jess at 7:52 AM No comments: