Ready to Go! Book Display: Day at the Circus

Welcome to our series, "Ready to Go! Book Display." Once a month we'll highlight the latest or greatest for every age group that you can promote within your library or order for your collection. How about spending the day at the circus? 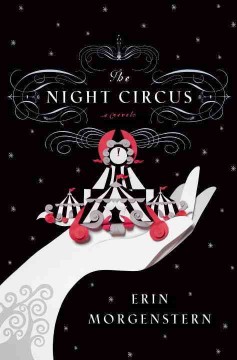 Waging a fierce competition for which they have trained since childhood, a circus magicians Celia and Marco unexpectedly fall in love with each other and share a fantastical romance that manifests in fateful ways. 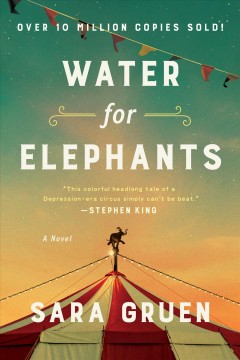 Water for Elephants by Sara Gruen (May 2006)

Ninety-something-year-old Jacob Jankowski remembers his time in the circus as a young man during the Great Depression, and his friendship with Marlena, the star of the equestrian act, and Rosie, the elephant, who gave them hope. 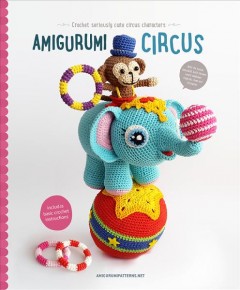 A collection of fourteen cute circus designs to crochet. 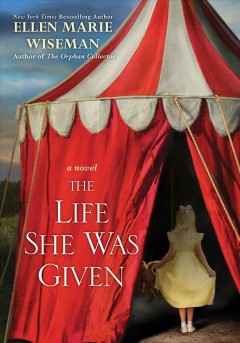 The Life She Was Given by Ellen Marie Wiseman (Jul 2017)

After being sold to a circus sideshow in 1931, Lilly Blackwood carves out a life for herself as best she can - until tragedy and cruelty collide - and, two decades later, it is up to Julia Blackwood to discover the truth about his older sister that she never knew she had. 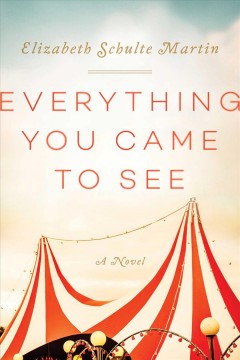 Everything You Came to See by Elizabeth Schulte Martin (Jan 2018)

Talented circus performer Henry Bell's blind ambition and determination to create bigger, better performances, which destroys the relationships around him, could save or destroy the circus itself unless he can reckon with the family and past he's left behind. 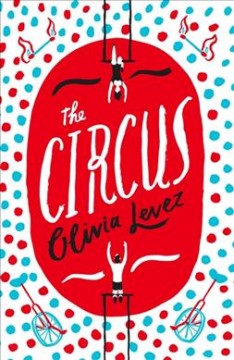 Willow has everything: a rich daddy, a pony and a place at a prestigious boarding school. Everything except the one thing she really wants - a father who cares enough to find her when she runs away from home. 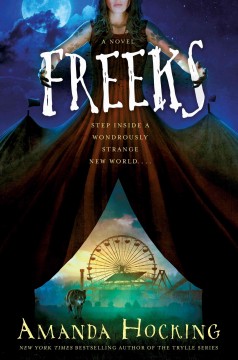 Mara longs for a normal life while her friends perform supernatural feats in Gideon Davorin's Traveling Sideshow, but a sinister threat reveals an ability she never knew she had. 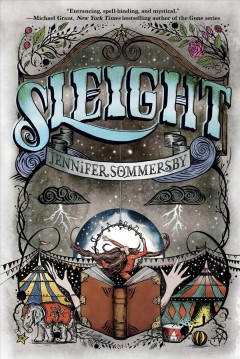 On her first day of high school after the circus settles in a small town, Gemma meets Henry and everything changes as they begin to unravel secrets that will bind them forever. 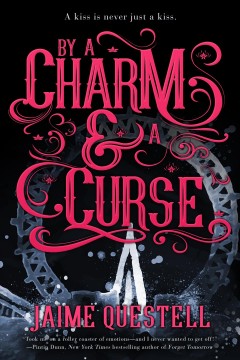 Emmaline King is ensnared by Le Grand's Carnival Fantastic, a traveling circus bound by a centuries-old curse that dooms its members to participate in an endless, ageless series of performances. 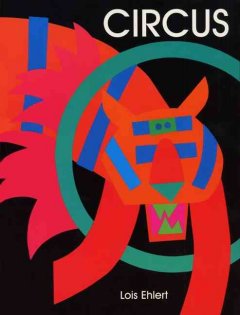 Leaping lizards, marching snakes, a bear on the high wire, and others perform in a somewhat unusual circus. 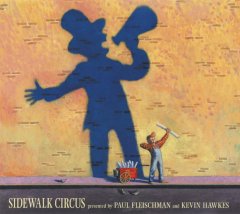 Sidewalk Circus by Paul Fleischman and Kevin Hawkes (May 2007)

A young girl watches as the activities across the street from her bus stop become a circus. 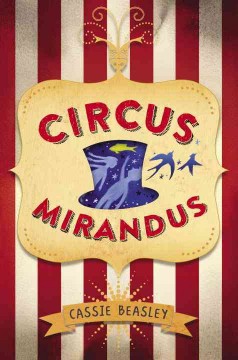 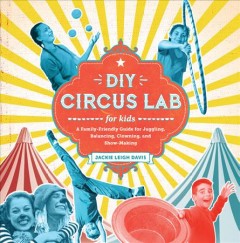 A how to guide on creating your own circus equipment and teaches circus skills like juggling, acrobatics, balance and clowning. 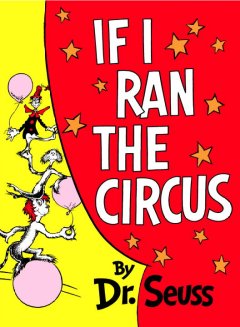 A young boy imagines the fantastic animals and incredible acts he will have for his greatest of all circuses. 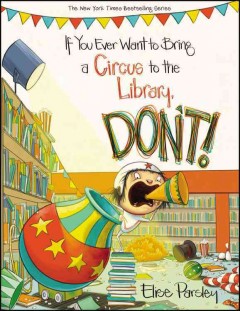 If You Ever Want to Bring a Circus to the Library, Don't! by Elise Parsley (May 2017)

Magnolia returns to explain the many downsides to bringing a circus to a local library. 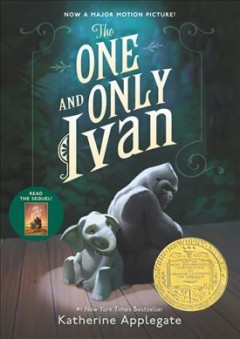 The One and Only Ivan by Katherine Applegate (Jan 2012)

When Ivan, a gorilla who has lived for years in a down-and-out circus-themed mall, meets Ruby, a baby elephant that has been added to the mall, he decides that he must find her a better life.
Posted by Allison at 8:30 AM