Welcome to our series, "Ready to Go! Book Display." Once a month we'll highlight the latest or greatest for every age group that you can promote within your library or order for your collection. This month we are showcasing books that feature "twenty" in the title to celebrate 2020! 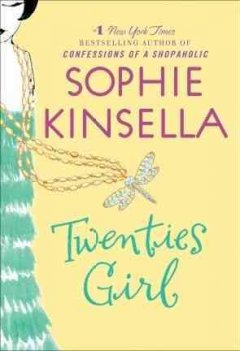 Twenties Girl by Sophie Kinsella (July 2009)
Entreated by the bossy ghost of her great aunt to track down a missing necklace, Lara Lington finds her search challenged by her floundering start-up business, her best friend's defection, and her unfaithful boyfriend. 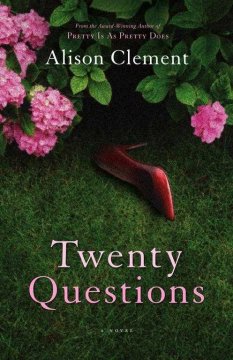 Twenty Questions by Alison Clement (Jul 2006)
Shocked by a local murder involving the parents of two students, cafeteria worker June visits the victim's home, becomes a mother figure to the victim's orphaned daughter, and discovers a shocking truth that jeopardizes her own marriage. 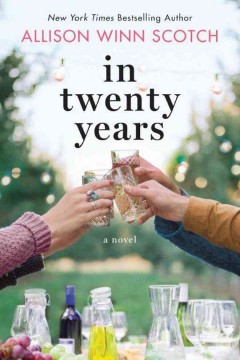 In Twenty Years by Allison Winn Scotch (Jun 2016)
Twenty years ago, six Penn students shared a house, naively certain that their friendships would endure - until the death of their ringleaders and dear friend Bea splintered the group for good. Now, mostly estranged from one another, the remaining five reluctantly gather at the same house on the eve of what would have been Bea's fortieth birthday. 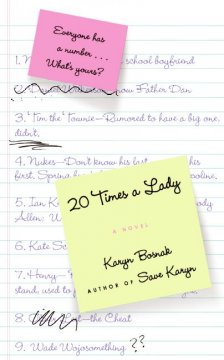 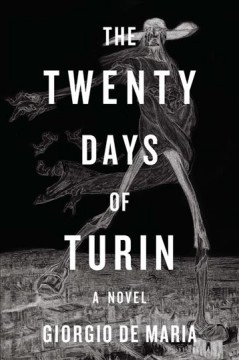 The Twenty Days of Turin by Giorgio De Maria (Jan 2017)
An investigator navigates a netherworld of occultists as he tries to connect unexplained events to an underground library of the past, where lonely citizens had met to read one another's dairies - an endeavor that had led to nighttime massacres and the Library's erasure from history. 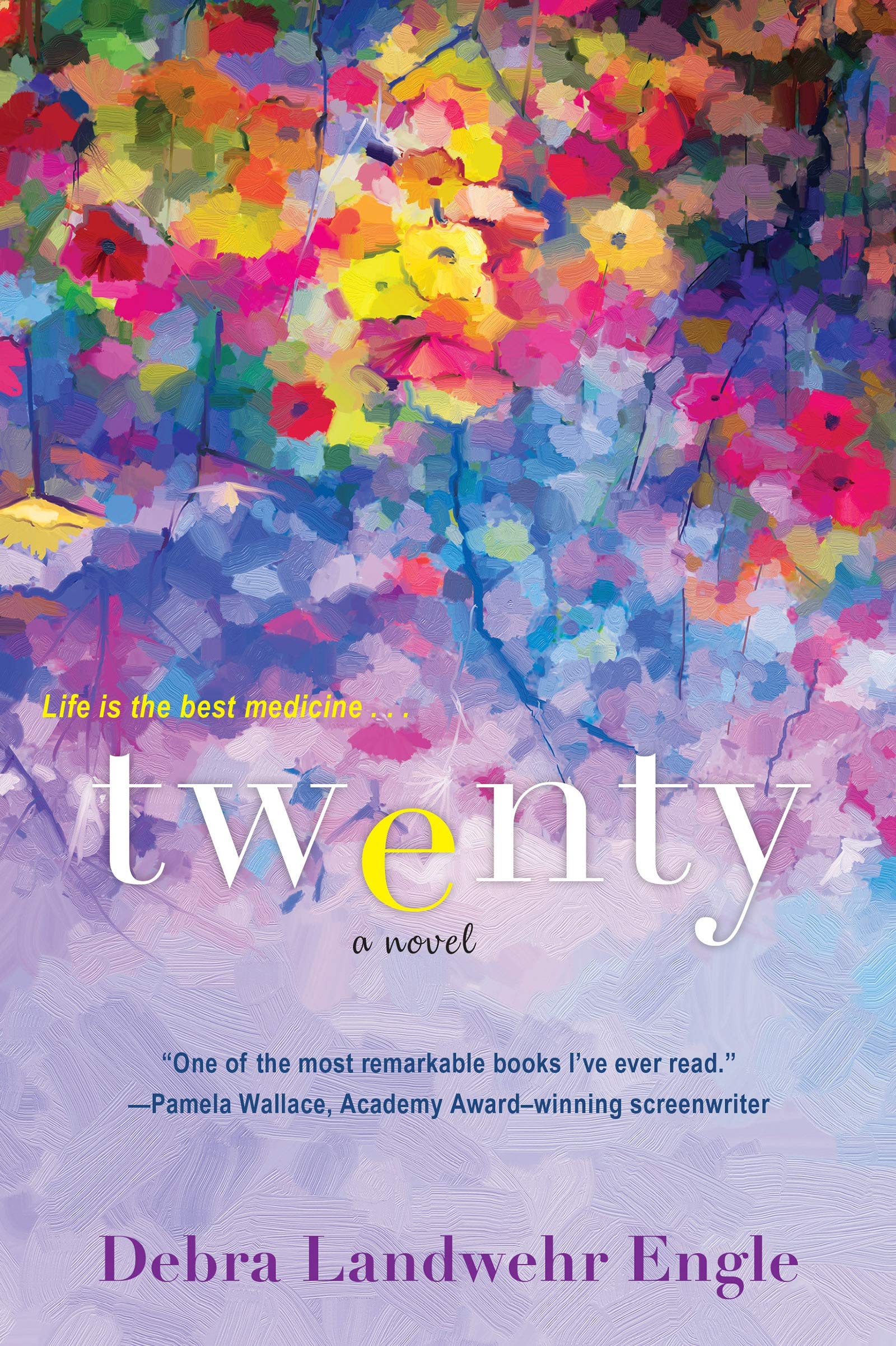 Twenty by Debra Landwehr Engle (Jan 2020)
Meg may have just 20 days left to live, but as she sets her life in order, she re-discovers the warmth of family, the surprise of romance, the healing power of letting go and the pure joy of being. 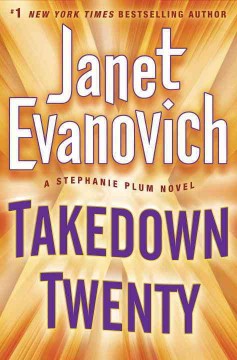 Takedown Twenty by Janet Evanovich (Nov 2013)
While chasing after powerful mobster Salvatore "Uncle Sunny" Sunucchi, who is on the lam, New Jersey bounty hunter Stephanie Plum must help security specialist Ranger catch the killer of his top client's mother as a giraffe named Kevin runs wild in the streets of Trenton. 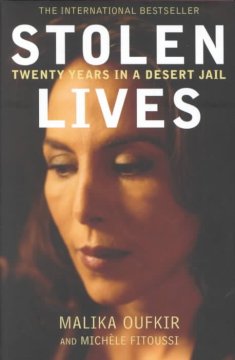 Stolen Lives: Twenty Years in a Desert Jail by Malika Oufkir (May 2002)
The daughter of a former aide to the king of Morocco, who was executed after a failed assassination attempt on the ruler, describes how she, her five siblings, and her mother were imprisoned in a desert penal colony for twenty years. 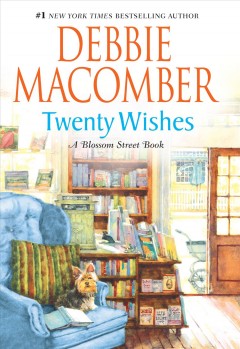 Twenty Wishes by Debbie Macomber (Apr 2008)
Thirty-eight-year-old widow Anne Marie Roche, the owner of a successful bookstore on Seattle's Blossom Street, creates a list of twenty wishes, along with several other widows, and, while acting upon her wishes, becomes involved with an eight-year-old girl named Ellen who helps her complete her list - with unexpected results.

The Twentieth Wife by Indu Sundaresan (Jan 2002)
A novel set against the exotic backdrop of the Mughal dynasty of sixteenth-century India chronicles the life and times of Mehrunnisa, an intelligent, ambitious, and beautiful young woman who became one of India's legendary heroines. 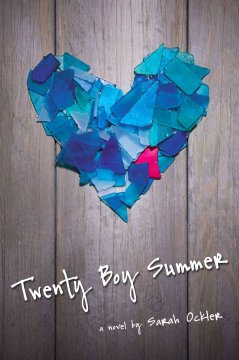 Twenty Boy Summer by Sarah Ockler (Jun 2009)
While on vacation in California, sixteen-year-old best friends Anna and Frankie conspire to find a boy for Anna's first kiss, but Anna harbors a painful secret that threatens their lighthearted plan and their friendship. 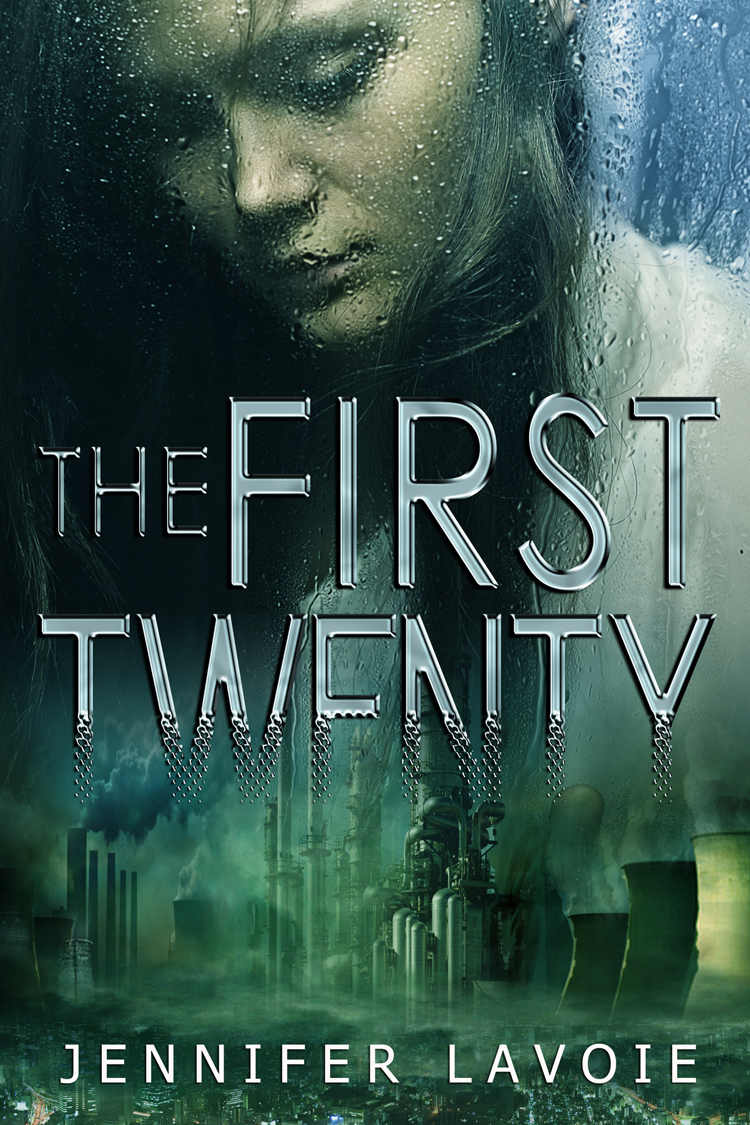 The First Twenty by Jennifer Lavoie (May 2015)
Peyton lives with others in what used to be a factory. When her adopted father is murdered by Scavengers, she is determined to bring justice to those who took him away from her. She didn't count on meeting Nixie. 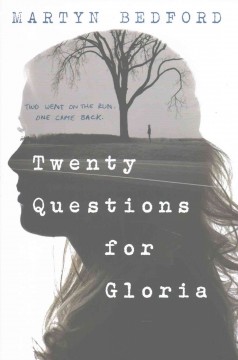 Twenty Questions for Gloria by Martyn Bedford (Apr 2016)
Gloria longs for adventure, something beyond her ordinary suburban life. When a mysterious new boy strolls into school, bent on breaking all the rules, Gloria is ready to fall under his spell. But Uman is not all he seems. And by the time she learns the truth about him, she's a long way from home. 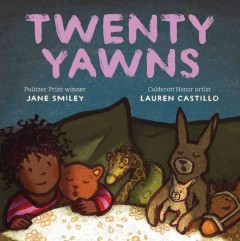 Twenty Yawns by Jane Smiley (Apr 2016)
Going to bed early after spending a busy day at the beach with her family, Lucy wakes up in the middle of the night to find that her imagination leads her to see things differently in the dark. 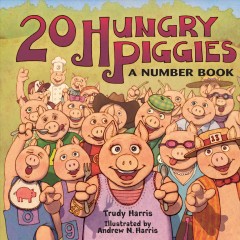 20 Hungry Piggies by Trudy Harris (Jan 2007)
The wolf from "The Three Little Pigs" shows up at a party attended by lots of piggies, but his plans for dinner are disrupted by the pigs from "This Little Piggy Went to Market." 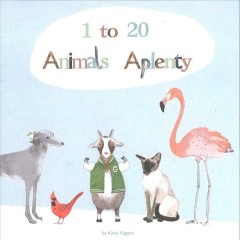 1 to 20, Animals Aplenty by Katie Viggers (Apr 2014)
Teaches young readers to count from one to twenty using simple text and animal illustrations. 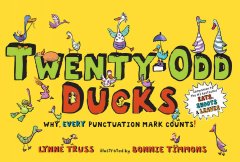 Twenty-Odd Ducks: Why, Every Punctuation Mark Counts! by Lynne Truss (Aug 2008)
See how the punctuation marks you use (and where you put them) can completely change the meaning of what you write. 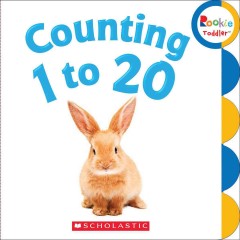 Counting 1 to 20 (Feb 2014)
Introduces young readers to the numbers one through twenty, providing images of animals that represent each number, from one ape to twenty ladybugs. 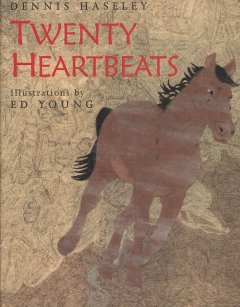 Twenty Heartbeats by Dennis Haseley (Apr 2008)
After waiting for decades for the portrait of his prize horse to be finished, an angry rich man decides to confront the artist. 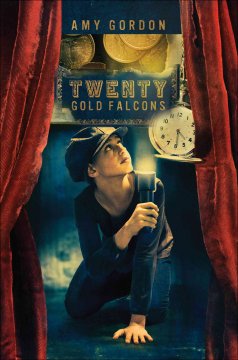 Twenty Gold Falcons by Amy Gordon (Feb 2010)
Twelve-year-old Aiden is very unhappy when, after her father's death, her mother moves them from the family farm, but soon she and new friends are caught up in the search for long-lost coins in the historic Ingle building that towers over the city of Gloria.
Posted by Allison at 9:30 AM