I had the pleasure of attending ALA for the first time in San Francisco this year. I'll share more on my experiences later. For now I want to share the books that I'm really excited about from ALA. As a teen librarian who spends a lot of time in children's my picks are for children and teens. I didn't have a lot of time to spend seeking out new adult books.

Picks for Children's
If you only read or buy one book from this list I hope you pick up this one from Little Bee Books. It is my favorite new picture book and I'm in love with it. Cockatoo, Too by Bethanie Deeney Murguia (Jan 2016)
Who can can-can? Find out in this hilarious book that features cockatoos, two more cockatoos, and tutu-ed toucans too!

The Marvels by Brian Selznick (Sept 2015)
Two seemingly unrelated stories - one in words, the other in pictures - come together in spellbinding synergy.

Home Alone: The Classic Illustrated Storybook by Kim Smith (Oct 2015)
Kim Smith re-imagines the Christmas classic movie of Kevin who finds himself without his family at Christmas time and must defend his house from burglars.

Robo-Sauce by Adam Rubin and Daniel Salmieri (Oct 2015)
A special sauce turns a boy into a robot, and then he transforms everyone and everything into robots, including the book. 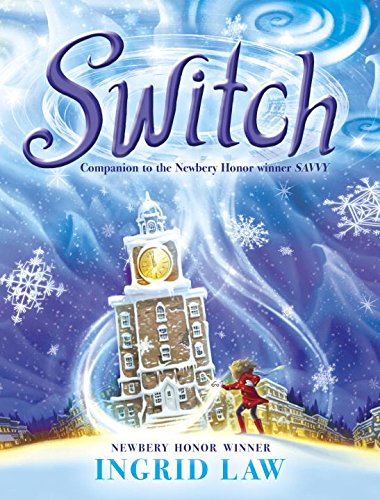 Wait by Antionette Portis (July 2015)
As a boy and his mother move quickly through the city, they're drawn to different things. It's a push and pull, but in the end, they both find something to stop for.

Hotel Ruby by Suzanne Young (Nov 2015)
On the way to spend a summer with her grandmother after the sudden death of her mother, seventeen-year-old Audrey, her older brother Daniel, and their father happen upon the Hotel Ruby, a luxurious place filled with unusual guest and little chance of ever leaving.

Illuminae by Amie Kaufman and Jay Kristoff (Oct 2015)
The planet Kerenza is attacked, and Kady and Ezra find themselves on a space fleet fleeing the enemy, while their ship's artificial intelligence system and a deadly plague may be the end of them all. Written in transcripts and found documents.

Six of Crows by Leigh Bardugo (Sept 2015)
Six dangerous outcasts. One impossible heist. Kaz's crew is the only thing that might stand between the world and destruction - if they don't kill each other first. Although this is set in the same world as the Grisha trilogy you don't need to have read it.

A Thousand Nights by E. K. Johnston (Oct 2015)
Lo-Melkhiin killed three hundred girls before he came to her village, so when she is taken to the king's dangerous court she believes death will soon follow, but night after night Lo-Melkhiin comes to her and listen to the stories she tells.

Winter by Marissa Meyer (Nov 2015)
The fourth book in the Lunar Chronicles series, can Cinder, Scarlet, Cress, and Winter defeat Levana and find their happily ever afters?

Did you attend ALA? What books are you excited for?