Welcome to our series, "Ready to Go! Book Display." Once a month we'll highlight the latest or greatest for every age group that you can promote within your library or order for your collection. We are looking at books featuring some of our favorite four legged friends. This month is cats! (Next month we'll feature dogs.)

Recommendations for Adults and Teens: 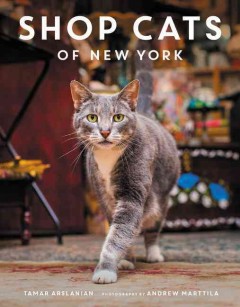 Introducing 40 of New York's favorite felines, all of whom have an extraordinary story to tell. 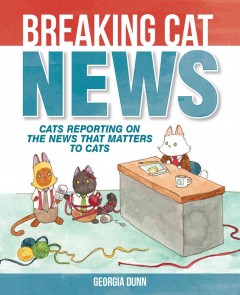 Three adorable house cats are reporting the most hilarious breaking news. Based on author/illustrator Georgia Dunn's real life pets, Elvis, Lupin, and Puck strap on neckties and pick up microphones to provide the most up-to-date relevant news stories (at least according to them). 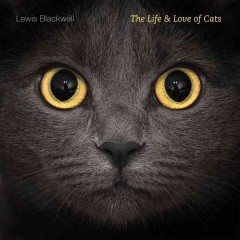 Combines facts and full-page photographs in a book that discusses the history of cats and their relationship to humans. 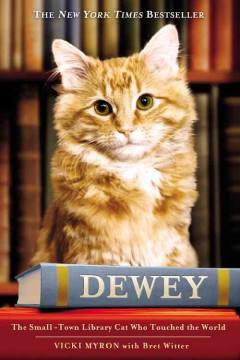 Dewey: The Small-Town Library Cat Who Touched the World by Vicki Myron (Sep 2008)

Traces the author's discovery of a half-frozen kitten in the drop-box of her small-community Iowa library and the feline's development into an affable library mascot whose intuitive nature prompted hundreds of abiding friendships. 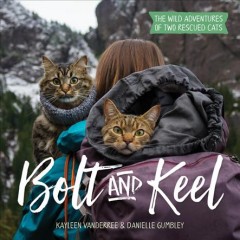 Bolt and Keel: The Wild Adventures of Two Rescued Cats by Kayleen VanderRee and Danielle Gumbley (Oct 2017)
Photographs of two felines who hike, paddle, and snowshoe through the wilderness with their owners. 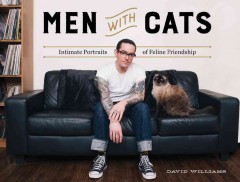 A photographer celebrates cat-owning men and the kitties who have stolen their hearts. 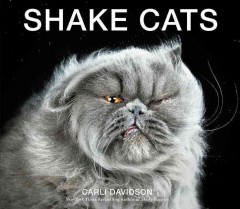 Showcases side-by-side images of cats in the middle of shaking water off themselves. 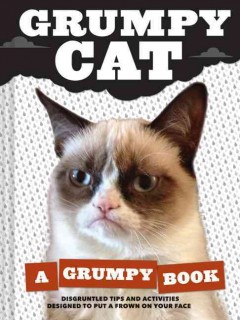 The Grumpy Cat book teaches the fine art of grumpiness and includes enough bad attitude to cast a dark cloud over the whole world. 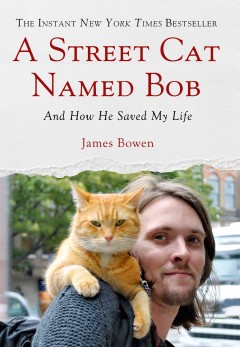 A Street Cat Named Bob: And How He Saved My Life by James Bowen (Jul 2013)

When London street musician James Bowen found an injured cat curled up in the hallway of his apartment building, he had no idea how much his life was about to change. 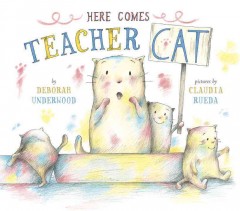 Cat is not so keen on stepping in as substitute teacher at Kitty School, but he's surprised by how much he's able to teach the kittens - and how much he learns from them. 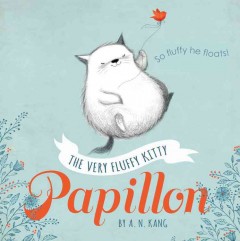 Papillon is a cat who is so fluffy he floats, so his owner tries many silly ways to keep him on the ground. 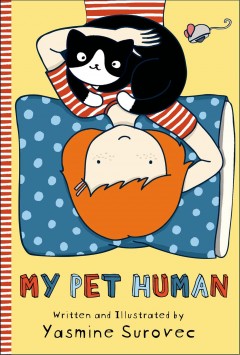 A cat that enjoys his carefree life gets some treats and backrubs from the humans who have just moved into his favorite abandoned house, then sets out to train them properly, all the while protesting to his friends that he has no interest in being tied down to a human pet. 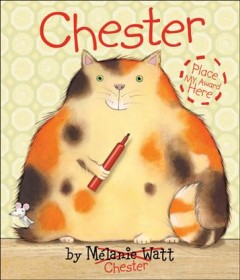 As the author/illustrator attempts to create a picture book about a mouse in a house, her rotund feline Chester sends the mouse packing and attempts to rewrite the story with his handy red marker. 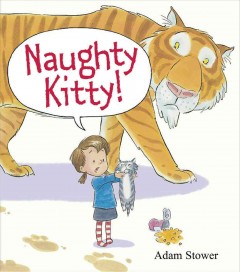 Lily learns that kitties can be almost as much trouble as dogs - but they can also be very comforting. 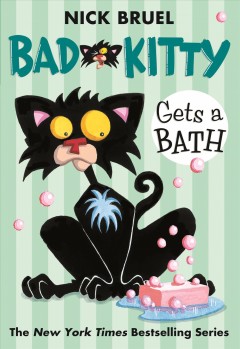 Takes a humorous look at the normal way cats bathe, why it is inappropriate for humans to bathe that way, and the challenges of trying to give a cat a real bath with soap and water. 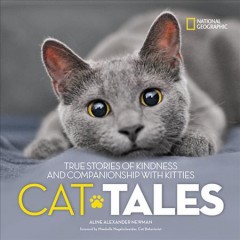 Profiles cats that have unique characteristics and loving relationships with their owners, including a cat that knows sign language, a rock-climbing cat, and a surfer cat.
Posted by Allison at 8:30 AM