Welcome to our series, "Ready to Go! Book Display." Once a month we'll highlight the latest or greatest for every age group that you can promote within your library or order for your collection. This month we are showcases books for a Black Friday display with a twist: titles with the word Black in them! One game. Six students. Five survivors. It was only ever meant to be a game played by six best friends in their first year at Oxford University; a game of consequences, silly forfeits, and childish dares. But then the game changed: the stakes grew higher and the dares more personal and more humiliating, finally evolving into a vicious struggle with unpredictable and tragic results. Now, fourteen years later, the remaining players must meet again for the final round. Unexpectedly chosen to be a family manservant, an 11-year-old Barbados sugar-plantation slave is initiated into a world of technology and dignity before a devastating betrayal propels him throughout the world in search of his true self. Days before the test of the world's largest nuclear device, a KGB officer in 1961 Russia investigates the murder of the bomb's architect, unraveling a conspiracy that poses apocalyptic threats. A former top CIA executive and media pundit shares previously undisclosed details about the September 11 attacks and how the CIA developed enhanced interrogation techniques and other controversial initiatives under wrenching circumstances. Insomnia has claimed everyone Biggs knows. Even his beloved wife, Carolyn, has succumbed to the telltale red-rimmed eyes, slurred speech and cloudy mind before disappearing into the quickly collapsing world. Yet Biggs can still sleep, and dream, so he sets out to find her. Black Enough: Stories of Being Young & Black in America (Jan 2019)

Edited by National Book Award finalist Ibi Zoboi, and featuring some of the most acclaimed bestselling Black authors writing for teens today - Black Enough is an essential collection of captivating stories about what it's like to be young and Black in America. 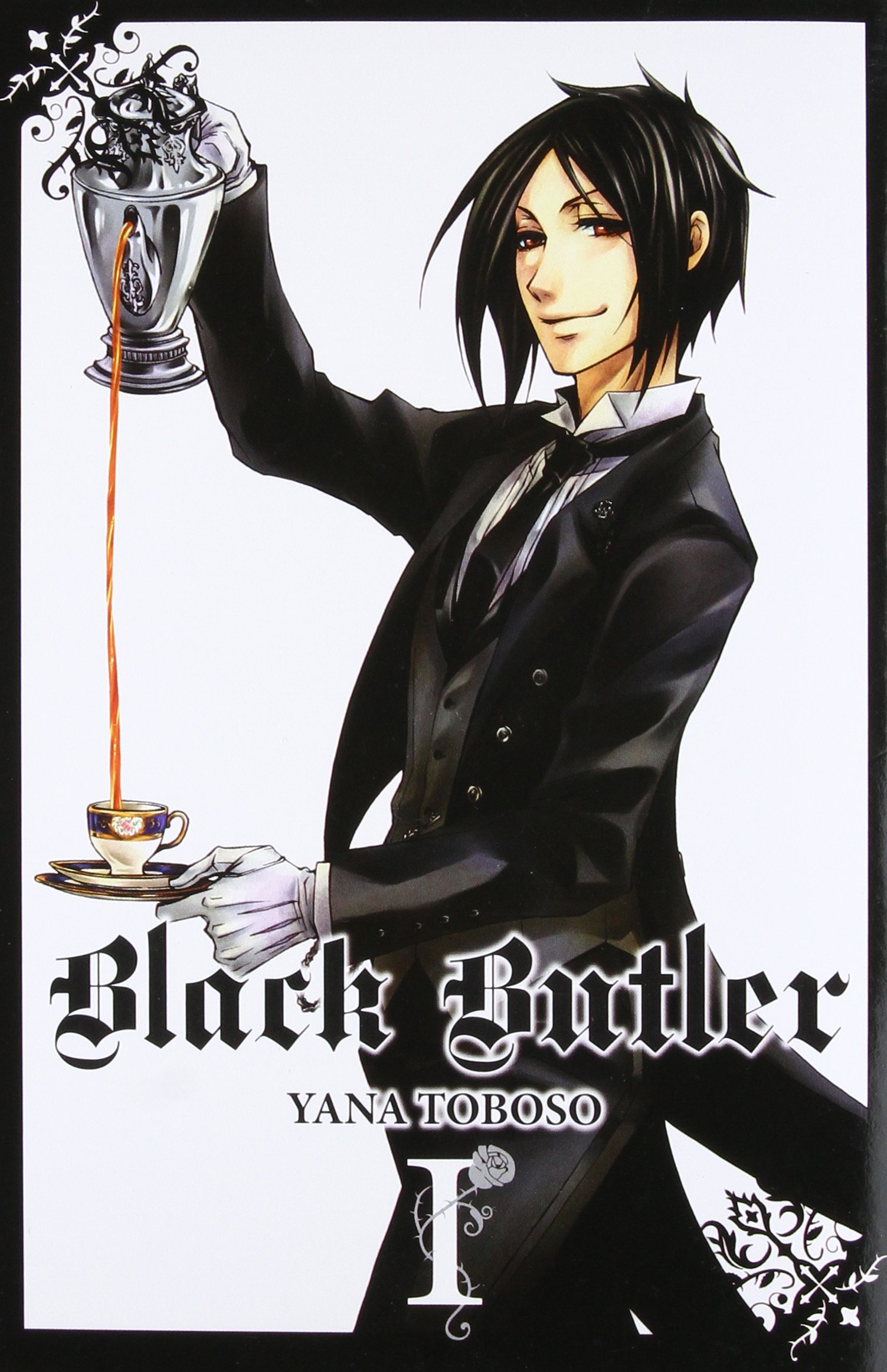 Just a stone's throw from London lies the manor house of the illustrious Phantomhive earldom and its master, one Ciel Phantomhive. Earl Phantomhive is a giant in the world of commerce, Queen Victoria's faithful servant... and a twelve-year-old boy. Fortunately, his loyal butler, Sebastian, is ever at his side, ready to carry out the young master's wishes. There apparently is nothing Sebastian cannot do. In fact, one might even say Sebastian is too good to be true... or at least, too good to be human. Elloren Gardner, the granddaughter of the last Black Witch, lacks her grandmother's powers in a society that covets magic ability above all else. In an attempt to escape the shadow of her grandmother's legacy she heads to school with her brothers to learn to become an apothecary. Ash, a sixteen-year-old twin-blood who sells his addictive venom, "Haze," to support his dying mother, and Natalie, the daughter of a diplomat, discover their mysterious - and forbidden - connection in the Black City, where humans and Darklings struggle to rebuild after a brutal war. Seventeen-year-old Cardinal has escaped the virus that ravaged his town, leaving its victims alive but without their memories. Everyone has a soul, and soulwalkers - like Kamai and her mother - can journey into other people's souls while they sleep. But no matter where Kamai visits, she sees the black door. It follows her into every soul, and her mother has told her to never, ever open it. When tragedy strikes, Kamai does the unthinkable: she opens the door. Thirteen-year-old Dinah Lance is in a rock band with her two best friends and has a good relationship with her mom, but when a mysterious figure threatens her friends and family, she learns more about herself and her mother's secret past. Black Belt Bunny is good at sidekicks, backflips, and air chops, but when told he must learn to make a salad, he resists, only to be unexpectedly empowered by himself and the narrator. Join us on a journey across borders, through time and even through space to meet 52 icons of color from the past and present in a celebration of achievement. Eleven-year-old Stella Rodriguez finds herself in possession of a strange new pet that swallows up everything in sight when a black hole decides to follow her home. Not Quite Black and White by Jonathan Ying (Sep 2016)