Welcome to our series, "Ready to Go! Book Display." Once a month we'll highlight the latest or greatest for every age group that you can promote within your library or order for your collection. This month we are showcasing mythology books in anticipation of the CSLP theme "Imagine Your Story." 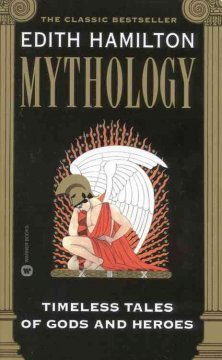 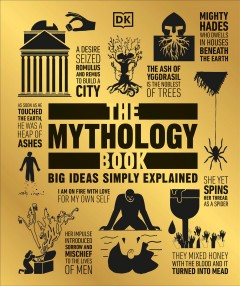 The Mythology Book (May 2018)
In this installment to the Big Ideas series, 80 of the world's greatest myths and characters, from Greek gods to Norse heroes, and brought to life through engaging text and bold graphics, getting to the heart of the importance of mythology to different cultures around the globe. 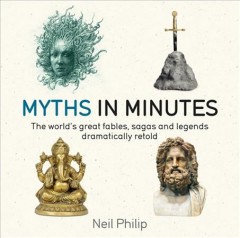 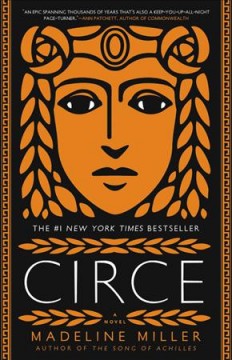 Circe by Madeline Miller (Apr 2018)
Follows the banished witch daughter of Titans as she hones her powers and interacts with famous mythological beings before a conflict with one of the most vengeful Olympians forces her to choose between the worlds of the gods and mortals. 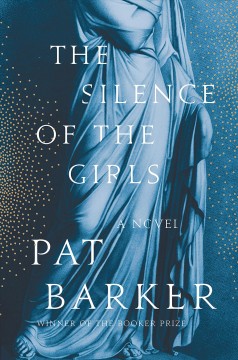 The Silence of the Girls by Pat Barker (Sep 2018)
Reimagines The Illiad from the perspectives of the captured women living in the Greek camp in the final weeks of the Trojan War. 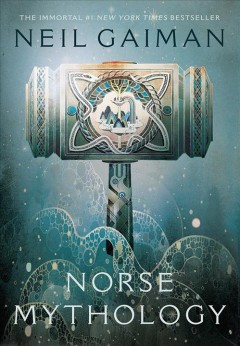 Norse Mythology by Neil Gaiman (Feb 2017)
Presents a rendering the the major Norse pantheon that traces the genesis of the legendary nine worlds and the exploits of its characters, illuminating the characters and natures of iconic figures Odin, Thor, and Loki. 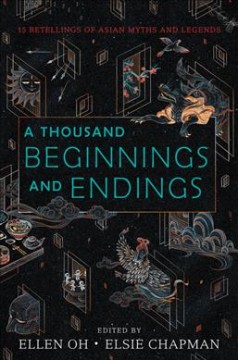 A Thousand Beginnings and Endings edited by Ellen Oh and Elsie Chapman (Jun 2018)
Fifteen authors of Asian descent reimagine the folklore and mythology of East and South Asia, in short stories ranging from fantasy to science fiction to contemporary, from romance to tales of revenge. 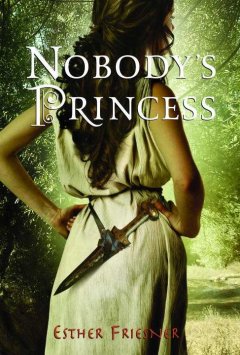 Nobody's Princess by Esther Friesner (Apr 2007)
Determined to fend for herself in a world where only men have real freedom, headstrong Helen, who will be called queen of Sparta and Helen of Troy one day, learns to fight, hunt, and ride horses while disguised as a boy, and goes on an adventure throughout the Mediterranean world. 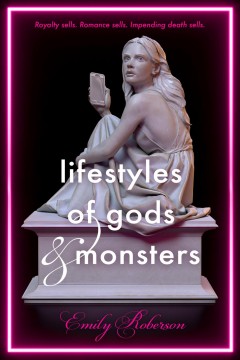 Lifestyles of Gods & Monsters by Emily Roberson (Oct 2019)
The daughter of a royal family becomes a leading contestant in a near-impossible reality TV competition alongside a gorgeous teammate only to find her ambitions complicated by her constant viewership and a criminalized monster's true nature.

Ithaka by Adele Geras (Jan 2005)
The island of Ithaka is overrun with uncouth suitors demanding that Penelope choose a new husband, as she patiently awaits the return of Odysseus from the Trojan War.

Olympians Series by George O'Connor
Retells in graphic novel format the stories from Greek mythology about the exploits of the young Zeus; Athena, goddess of wisdom; the heroes who sought and won Hera's patronage; Hades and Persephone; Poseidon, god of the seas; Aphrodite and more. 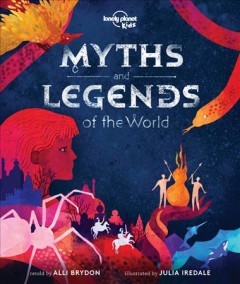 Myths and Legends of the World by Alli Brydon (Oct 2019)
Retells twenty-one myths and legends from around the world, including tales featuring gods and goddess, talking fish, and clever spiders. 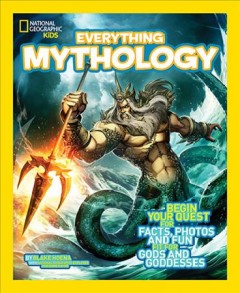 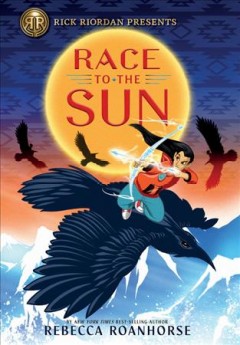 Race to the Sun by Rebecca Roanhorse (Jan 2020)
Guided by her Navajo ancestors, seventh-grader Nizhoni Begay discovers she is descended from a holy woman and destined to become a monsterslayer, starting with the evil businessman who kidnapped her father. 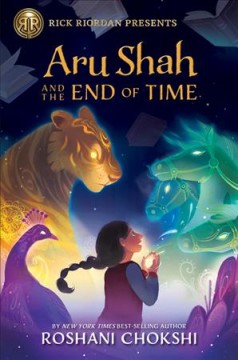 Aru Shah and the End of Time by Roshani Chokshi (Mar 2018)
Twelve-year-old Aru stretches the truth to fit in at her private school, but when she is dared to prove an ancient lamp is cursed, she inadvertently frees an ancient demon. 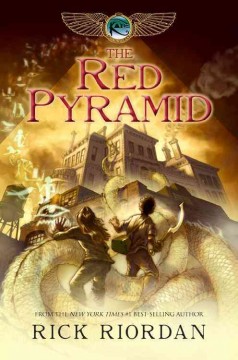 The Red Pyramid by Rick Riordan (May 2010)
After their father's research experiment at the British Museum unleashes the Egyptian god Set, Carter and Sadie Kane embark on a dangerous journey across the globe - a quest which brings them ever closer to the truth about their family, and their links to a secret order that has existed since the time of the pharaohs. 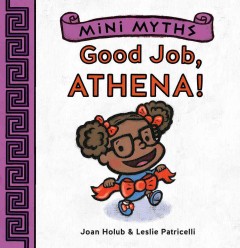 Good Job, Athena! by Joan Holub (Mar 2016)
Athena can tie a bow better than anyone, but when Arachne tries to take credit for Athena's work, she is forced to admit that it was Athena who tied her bows.
Posted by Allison at 8:30 AM