Welcome to our series, "Ready to Go!" Book Display. Once a month we'll highlight the latest or greatest for every age group (Adults, Teens, and Children) that you can promote within your library or order for your collection. 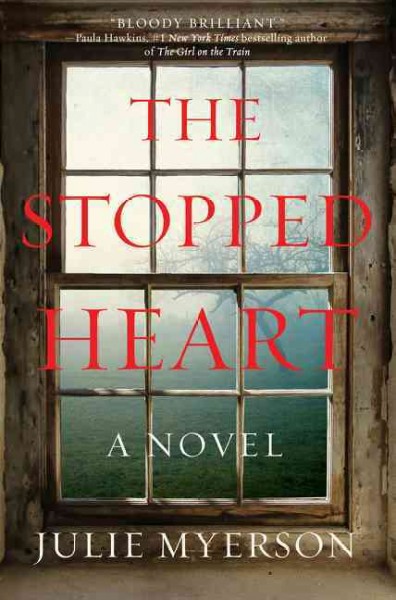 The Stopped Heart by Julie Myerson (Mar 2016)
Seeking a new life in the countryside, Mary and her husband move into a long abandoned house, but when unusual sights and sounds begin to occur Mary starts questioning if her grief has turned into madness. 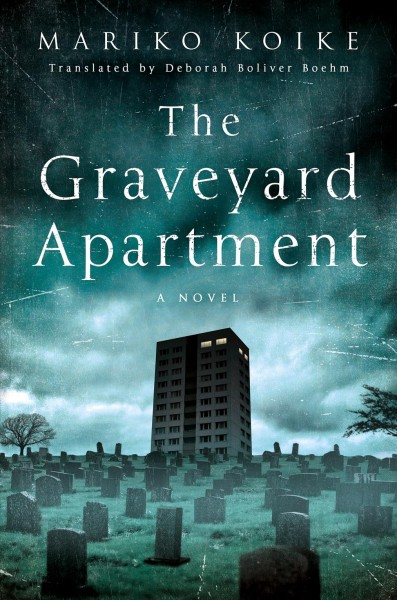 The Graveyard Apartment by Mariko Koike (Oct 2016)
After moving to a new apartment complex next to a cemetery, a young Japanese family  experiences strange and terrifying occurrences that send the other residents fleeing their homes, ultimately leaving them alone with a dark, evil something, or someone, residing in the basement. 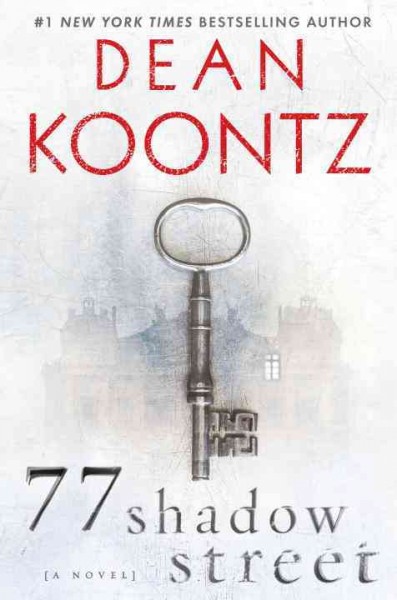 77 Shadow Street by Dean Koontz (Dec 2011)
The affluent occupants of luxury apartments, house in a 200-year-old mansion with a checkered past, enter into a terrifying waking nightmare when the haunted house reawakens, leaving no one  safe from its grip. 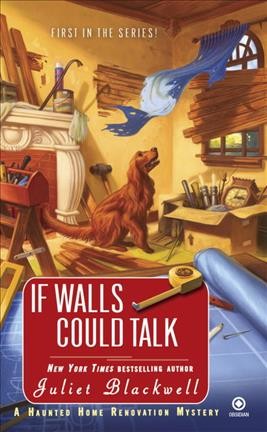 If Walls Could Talk: A Haunted Home Renovaation Mystery by Juliet Blackwell (Dec 2010)
While renovating a run-down Pacific Heights mansion, contractor Melanie Turner is visited by the ghost of a colleague who needs her help in solving his murder so he can pass over to the other side. 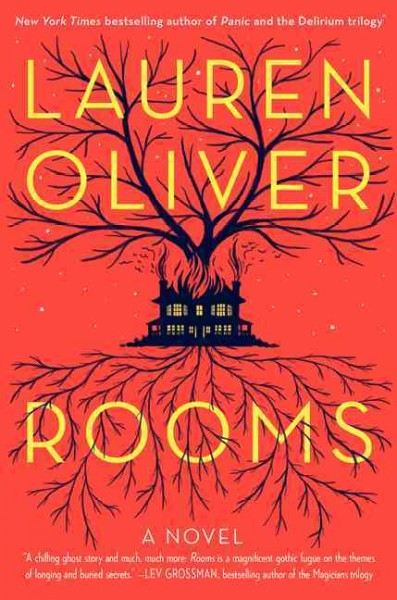 Rooms by Lauren Oliver (Sept 2014)
Wealthy Richard Walker has just died, leaving behind his country house full of rooms packed with the detritus of a lifetime. His estranged family - bitter ex-wife Caroline, troubled teenage son Trenton, and unforgiving daughter Minna - have arrived for their inheritance. But the Walkers are not alone. 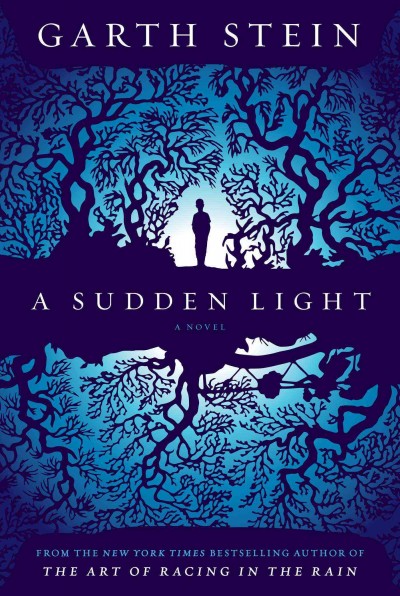 A Sudden Light by Garth Stein (Sept 2014)
When a boy tries to save his parents' marriage, he uncovers a legacy of family secrets. 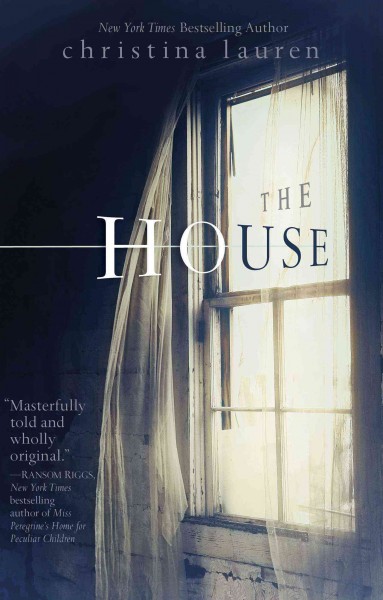 The House by Christina Lauren (Oct 2015)
Told in their separate voices, Gavin, a loner outcast, and Delilah, back in small-town Kansas after years at a Massachusetts boarding school, reconnect their senior year, but as their relationship deepens, it is clear that the eerie house Gavin dwells in will do anything to keep the two apart. 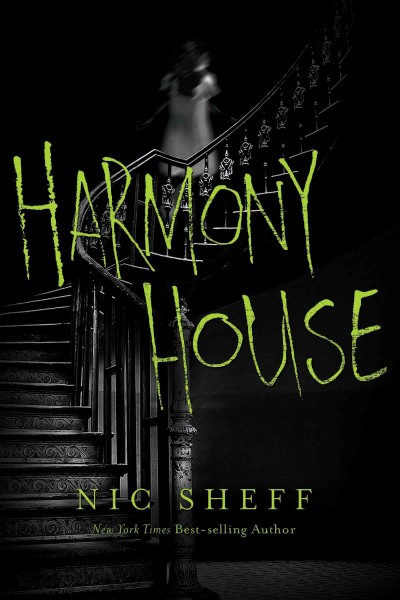 Harmony House by Nic Sheff (Mar 2016)
Relocating with her mentally ill father to the HJersey Shore in the aftermath of her alcoholic mother's death, Jen learns the creepy history of the manor house that becomes her new home and experiences strange visions that compel her to escape a past she didn't know was haunting her, and the mysterious, terrible power she didn't realize she had. 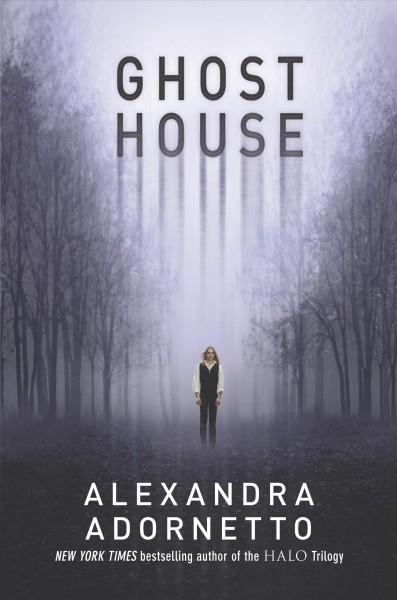 Ghost House by Alexandra Adornetto (Aug 2014)
After her mother's sudden death, Chloe's childhood ability to see ghosts returns and she encounters the spirit of a man 157 years dead whose ghostly past love will stop at nothing to destroy anyone who threatens to take him away. 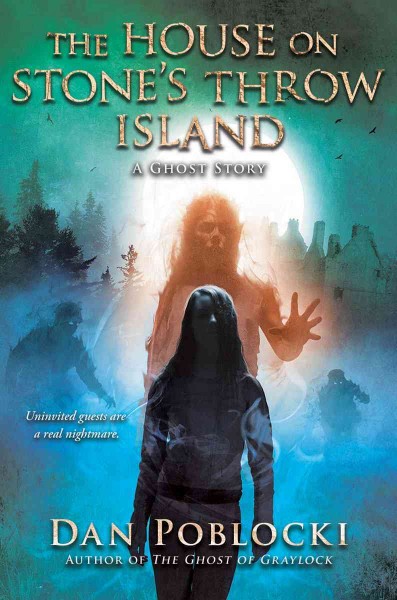 The House on Stone's Throw Island by Dan Poblocki (Aug 2015)
Jose Sandoval and Eli Barker are the youngest of the wedding guests trapped on a an island off the coast of Maine when a storm blows in - but this island is haunted by spirits seeking revenge, and the only clue that JOsie and Eli have is a scrap of an old Nazi uniform and a voice crying out for help in German. 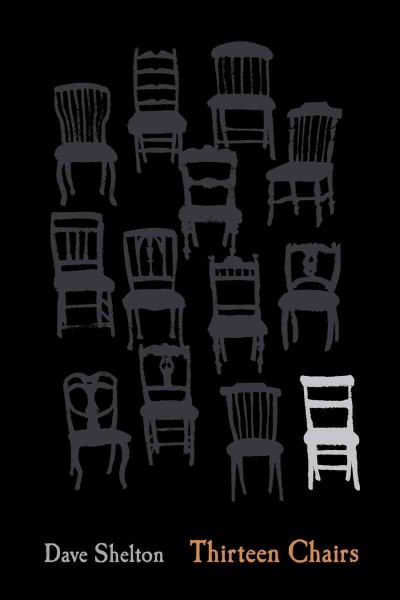 Thirteen Chairs by Dave Shelton (July 2015)
When Jack enters the deserted house in his neighborhood, he finds a group of people who invite him to take the thirteenth chair in the room and share a story - in the house where the ghosts meet. 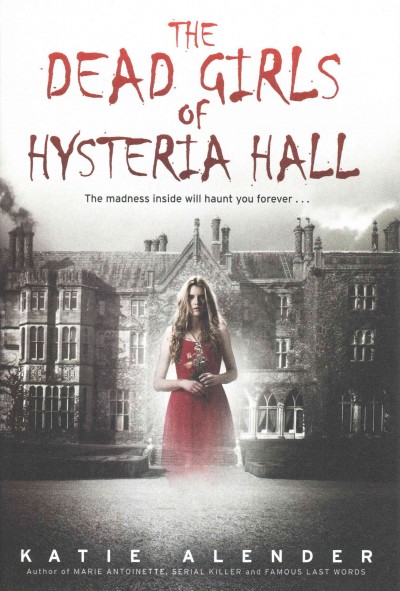 The Dead Girls of Hysteria Hall by Katie Alender (Aug 2015)
Murdered by a spirit in her house, which was previously an insane asylim, sixteen-year-old Cordelia wanders the house, meeting other trapped ghosts and learning the house's dark secrets, searching for a way to save her family and perhaps herself. 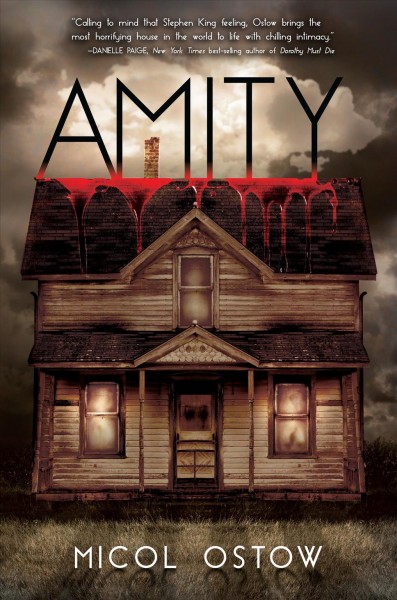 Amity by Micol Ostow (Aug 2014)
Two teens narrate the terrifing days and nights they spend living in a house of horros. 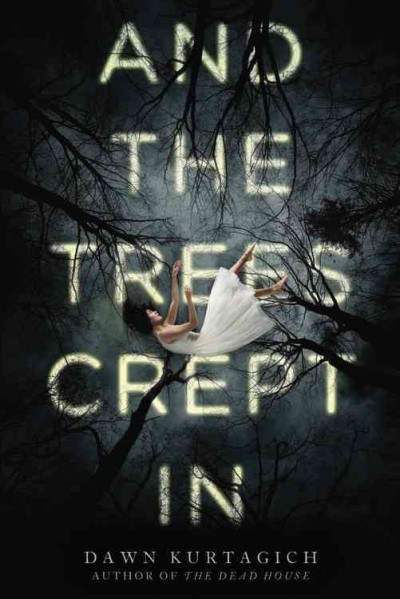 And the Trees Crept In by Dawn Kurtagich (Sept 2016)
Sisters Silla, seventeen, and Nori, four, are trapped in their aunt's cursed manor and can only escape with the help of a mysterious boy. 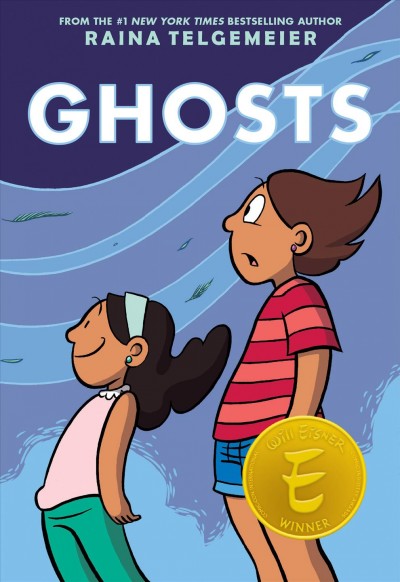 Ghosts by Raina Telgemeier (Sept 2016)
Catrina and her family have moved to the coast of Northern California for the sake of her little sister, Maya, who has cystic fibrosis - and Cat is even less happy about the move when she is told that her new home is haunted, and Maya sets her heart on meeting a ghost. 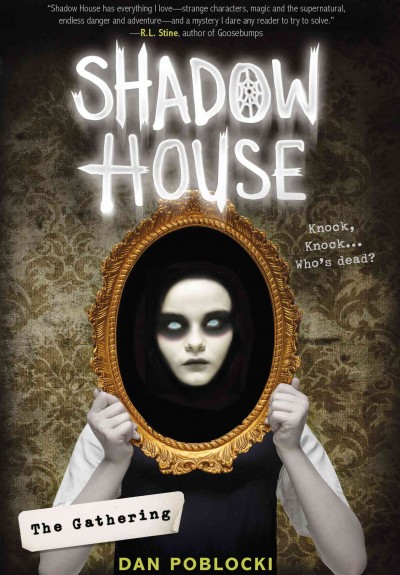 Shadow House: The Gathering by Dan Poblocki (Aug 2016)
A house with an eerie past lures in and traps five children who must uncover clues to the house's history in order to escape. 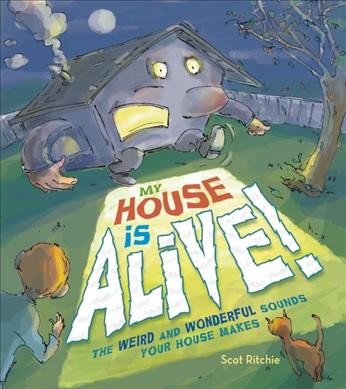 My House is Alive!: The Weird and Wonderful Sounds Your House Makes by Scot Ritchie (Mar 2016)
A little boy explores his house to learn the scientific reasons why his house makes spooky sounds. 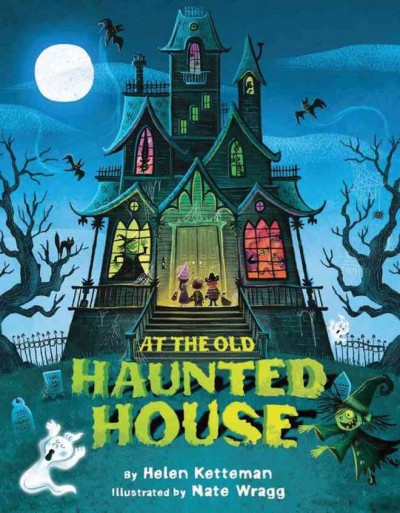 At the Old Haunted House by Helen Ketteman (Aug 2014)
While trick-or-treating at the old haunted house on the hill, three children discover the many creatures that call it home, including goblins, vampires, and ghosts.
Posted by Allison at 9:00 AM